German Drummer and Producer JBXDR Releases His New Song ‘Accelerate Everything’, a day before the album release.

The day before German drummer and producer, JBXDR, is scheduled to release his LP, Wave Talks, he shares an incredible pumping track, titled ‘Accelerate Everything’.

JBXDR is well-known for his innovative drumming and experimental production techniques, but it all comes together with ‘Accelerate Everything’. It starts ominous enough, but as soon as the drums kick in within the first 20 seconds of the record it never slows down. Just as the title suggests, the song feels as though it is constantly growing, becoming faster and faster until it spins out of the control. Are you going to start gripping the handlebars or will you rather throw your hands up in the air and enjoy the ride?

The rhythmic synth following each drum beat makes for a hypnotic and pulsating journey into the profound mind of JBXDR.

‘Accelerate Everything’ is a fantastically produced track which is a must-have on any experimental or techno playlist. The bass-heavy treatment of “Accelerate Everything” is a heartbeat soaked, toe-tapping, synth rollercoaster amidst JBXDR’s innovative, yet always a pleasing set of skills behind a drum kit. The upcoming LP Wave Talk is nothing short of colourful, carefully constructed and energetic potency. A collage of love, life and everything in between.

Wave Talks is set to be released on the 6th of July via Springstoff and will contain 12 tracks:

1. Mass Adoption / Direct Opposition
2. Counter Culture Is the Only Way Critiquing Culture
3. Refusal To Grow Up
4. Everything That I Need And Want
5. Single Slice Of Time
6. Surge Identity
7. Simpler Times
8. Surfing A Wave Of Populism
9. Accelerate Everything
10. Wave Talk
11. Empty Theatrics
12. Formular 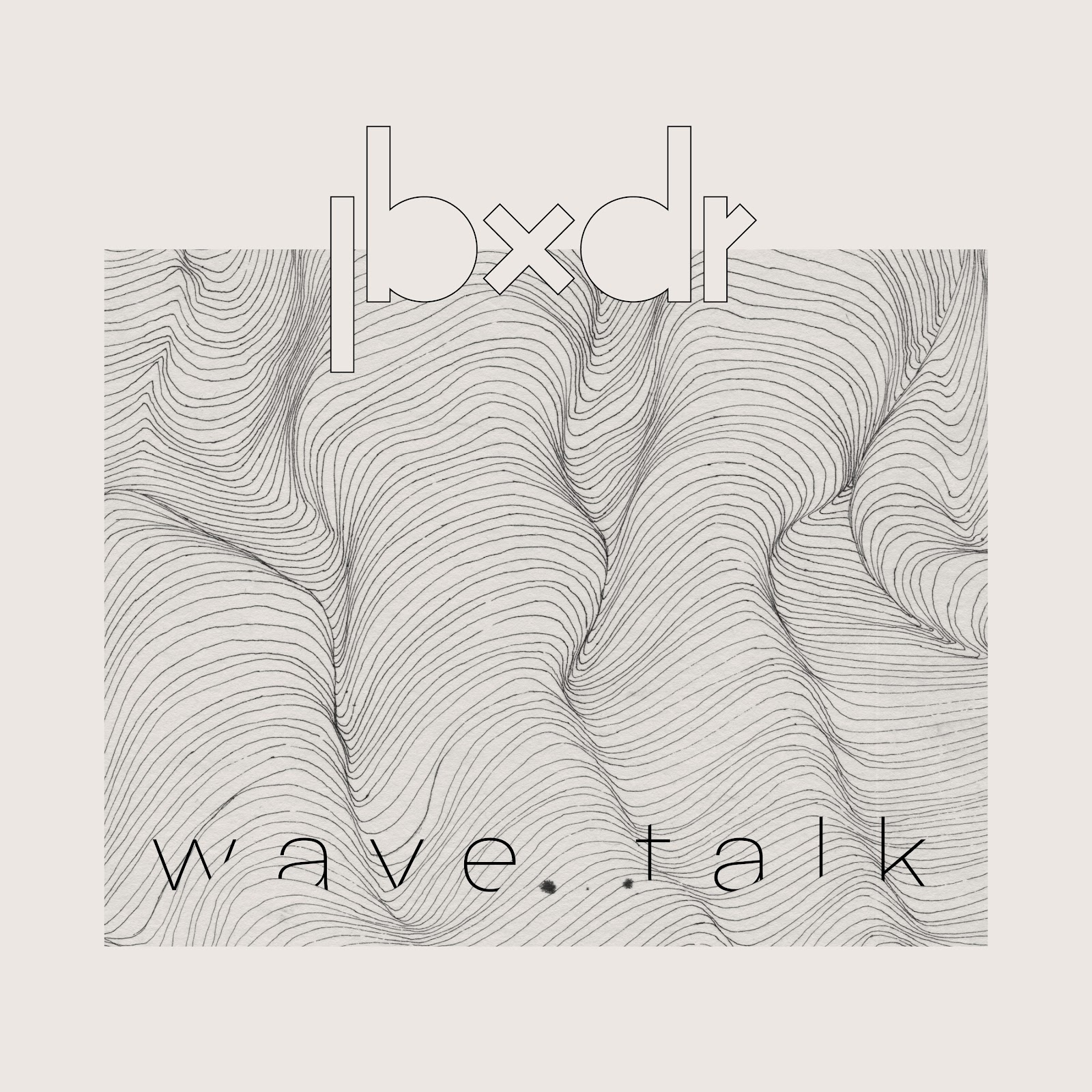 No comments to show.

Image via publicist Belgian techno powerhouse Charlotte de Witte has unveiled brand-new EP Apollo, out on 14th October on her ...

Image via publicist An iconic artist of the underground dance scene for over two decades Christian Hornbostel has gathered quite ...

Image credit: Daniel Lima GONE has unveiled his latest single ‘Out Of Time’, which is set for official release on ...

At a time when global attention is focused on the ongoing COVID crisis, and the new dark chapter opened by ...